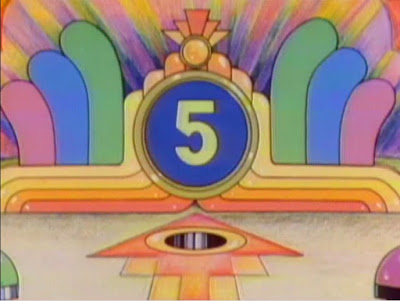 5 years plopped in front of a desktop ,yapping about toys.When I first got started,way back In 2011 ,It was with a Wordpress blog called AF&T  or Action Figs and Things!What's weird Is that years before that I had already began rediscovering that childhood magic ,collecting action figures that I used to have as a kid.It was a fun endeavor ,but a limited one because I wasn't going to play with them or anything.At that time I had also been an avid reader of Reis Obrien's About.com action figure column.That led to the discovery of his toy blog/vlog Hey Look At My Toys and a host of other great blogs of the time like John Gaither's (jboypacman) Revenge From The Cosmic Ark and Colin's Super Duper Toy Box.That was all the inspiration I would need.I quickly got on the phone with my older sister and asked her If she still had her old Coolpix camera and If I could borrow it for a little while.A little while turned Into years and years turned into "It's mine now!" This Is the actual Coolpix camera ,the one that started It all.. 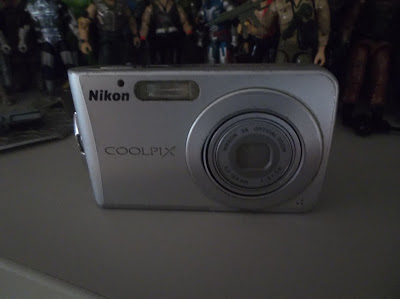 I now had something to do with my action figures!I could pose them ,snap pictures  of them and tell a story about what that particular figure meant to me as a kid,and what it means to me now.Here's the link to my very first blog post ,ever, on my old  Wordpress site Action Figs and Things!It seems like I'm late to my own party as the date stamp on that post was 8/22/2011.Oh,well what's a couple of days ;)

In honor of that very first blog post,I present to you ....Mattel's Secret Wars Captain America! 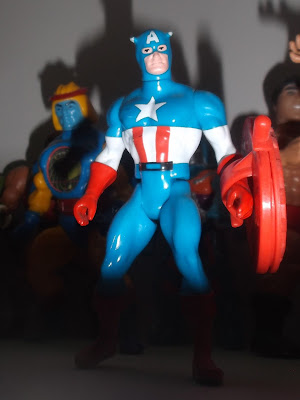 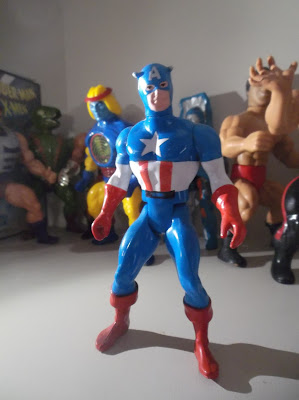 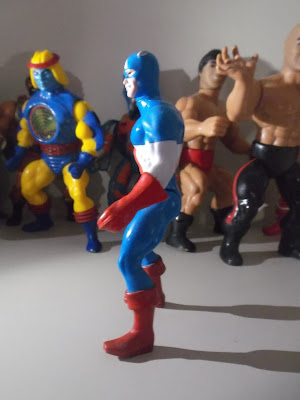 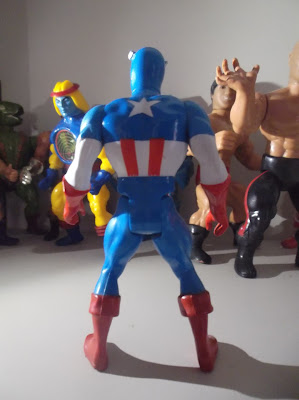 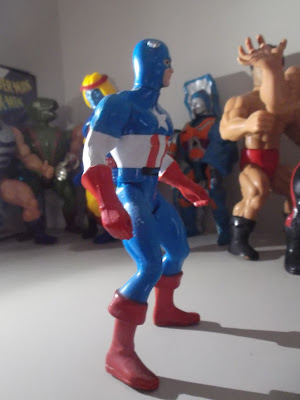 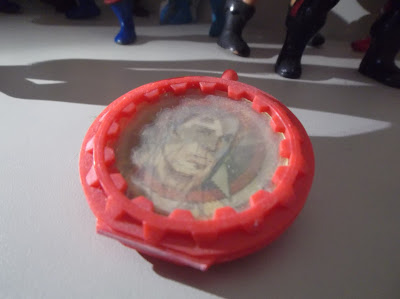